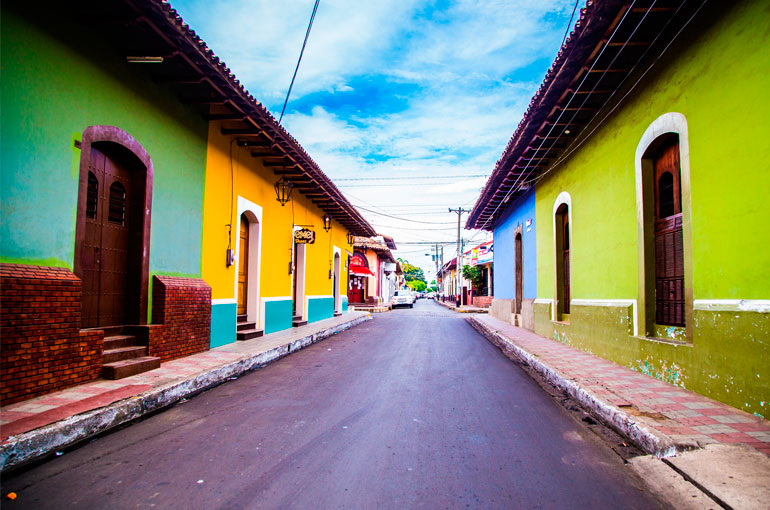 Photo by Hermes Rivera on Unsplash

Agostina Lorenzini looks nervous as we begin the call on Google Hangout: “Bill, you know I don’t like to talk about myself”. The humility is unreasonable, as it is for most people who contribute a lot and don’t mention their achievements. “The problem with today’s society is that stupid people are full of confidence and intelligent people are full of doubt.” Don’t quote me on that, I just heard it somewhere and liked it.

The connection is having difficulty keeping up with our conversation. No wonder, Agostina is currently back home in 5°C Argentina, while I’m sitting in rainy Luxembourg. The 25 year-old economics student isn’t waiting for me to ask my first question, as she is already furiously depicting the ‘mess’ she’s experiencing back home. Inefficient government, high taxes, corruption: when a local think tank asked Agostina to hold a lecture on economics she didn’t know where to start. “There is so much to do, but nobody does anything to fix it!”

However difficult the situation in Latin America may be, Agostina is not on the brink of losing hope. Quite contrary, she finds entrepreneurial sprit in her home country uplifting. Despite massive inflation and rampant corruption, people work multiple jobs or open their own businesses to make ends meet. “People just open their own shop from one day to another. Just from the perspective of not having the necessary permits, this would be unthinkable in Europe.”, says Agostina, who believes that the potential for free market ideas are more present in her home country than where she studies, in Vienna. “There is more fertile ground for libertarianism in Latin America than anywhere else. The next libertarian revolution will be here.”

For Agostina, Latin American’s need to realise that imitating the European and American model isn’t the way to go: “You don’t want to build these unsustainable welfare states. If you imitate Europe and the US, imitate the free market spirit that drove them at the time they became successful. That is my message for this region.”

Asked about Augusto Pinochet and his legacy in Chile, Agostina becomes slightly uneasy: “I’m not defending the actions of a dictator. There was a violent power struggle and you shouldn’t use violence to impose your ideas.” She says that she appreciates the Pinochet, ignorant about economics, said that he’d take the advice of economists, amongst which was Milton Friedman. “Look at Chile today: it’s the Switzerland of Latin America.” The continent needed to understand that economic growth can only be fostered if the people engage in free enterprise.

Teaching economics has been Agostina’s passion for a long time. “When I came to Vienna, I saw a Latin American population which great passion for entrepreneurship, but often without the necessary skills to make their business a success.” In order to help these people, and also channel her passion for Ludwig von Mises and Friedrich Hayek, Agostina created Exire, a coaching platform for entrepreneurs. Through Exire, Agostina provides economics lessons in Spanish to the Latin American community in Vienna, ranging from micro- and macroeconomics to business classes and courses about the legal system in Austria.

“At first I was offering the courses for free”, says Agostina, “but government regulations required me to charge a small, insignificant fee”. For only 50 euros, the young economist provides multiple high-quality to courses to people from all kinds of backgrounds. Not only did she have more success than she expected to have, with 60 people signing up for her course, her students couldn’t be more diverse. “It ranges from doctors, to dancing teachers and singers!”

Agostina is not holding libertarian course as such, however, through her point of view she believes that she can inspire large amounts of people in her community to learn about the advantageous nature of free market capitalism. “I cannot change the world, but I can change the world of my students.”

Inside the libertarian movement, Agostina wishes that more people would make themselves more economically literate. “For the people who are not libertarians, we are often literally considered evil. We need to speak their language, and in order to do that, we first need to understand the economic principles ourselves.” When learned about libertarian economics from professors willing to answer each and every one of her questions. “I want to provide the same offer for others: if you have a question about economics, please send me an email!”, says Agostina smilingly.